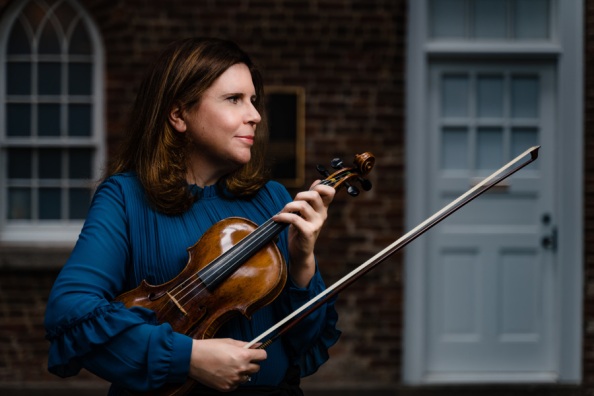 “A stunning debut by a rising star” -The WholeNote, October 2019

Gillian Smith teaches violin and viola at her home studio in Bedford, NS, as well as at the Acadia University School of Music and through the Maritime Conservatory of Performing Arts in Halifax, NS.  Her students have won top prizes in local and national competitions, including the Canadian Music Competition, and have been awarded the Royal Conservatory of Music’s Gold Medal.

She is currently accepting new students and teaches both online and in person, depending on the student’s preference.